Rave Culture Is Culture: Instead of Starting a Moral Panic, the Government Should Make Them Safe

The UK wants to dance. This desire has been made crystal clear by the recent crop of raves that have popped up across the country over the last few weeks. But with some events willfully ignoring the fact that we are in the middle of a pandemic, it is vital that safety measures are put in place to protect ravers, the public and the scene itself.

The UK’s first permitted socially-distanced rave was held in Nottingham on 30 May. Authorised by the local council, the event was organised as part of a documentary film exploring how the hospitality industry might adapt to social distancing rules.

Since then, other considerably less cautious events have been put on. In Manchester, 6,000 people flocked to two separate underground raves in the city – one of them, the provocatively-dubbed “Quarantine Rave”.

Meanwhile, in Leeds, hundreds attended another illegal rave, this time in a woodland nature reserve.

But where Nottingham’s socially-distanced rave implemented strict crowd control and health and safety measures, the events in Manchester and Leeds took no such precautions, drawing criticism not only from local authorities and residents but even from rave party promoters. Indeed, the police are still investigating various tragic and violent events alleged to have happened during the Manchester raves.

I’m at the field where the rave took place along with volunteers who have been here for hours. These are the scenes they were met with. @MENnewsdesk pic.twitter.com/Lbt4ZhA9VO

As an expert who regularly advises public authorities on nightlife issues, I am extremely nervous about what will happen over the summer. While the events in Manchester were undoubtedly reckless, what worries me most, isn’t that raves are being held in the middle of a pandemic, but how the government will (fail to) respond.

Sweating through the moral fabric.

If history is anything to go by, government policy around lockdown nightlife will likely come with the heavy dose of moral panic that usually accompanies any kind of subversive youth culture.

A cursory glance back to the Acid House raves of the late 80s and 90s – the biggest youth revelation for decades – is a good indication of what’s to come. Despite initially receiving widespread praise, following a string of ecstasy related deaths, the Acid House movement fell victim to demonisation, horrifying parents, politicians and police.

The media labelled ravers “Drug Crazed New Hippies” and the police cracked down on clubs and raves. Meanwhile, the 1994 Criminal Justice and Public Order Act contained a whole section specifically on control of raves.

But attempts to shut these parties down only made people fight back more. The Reclaim the Streets movement picked up speed and raves became a point of political resistance. Young people were battling not only over their rights to use public space but also in diametric opposition to the rampant neoliberalism of Thatcherite Britain, striving instead to create spaces where collectivism, equality and the de-emphasis of personal identity prevailed. 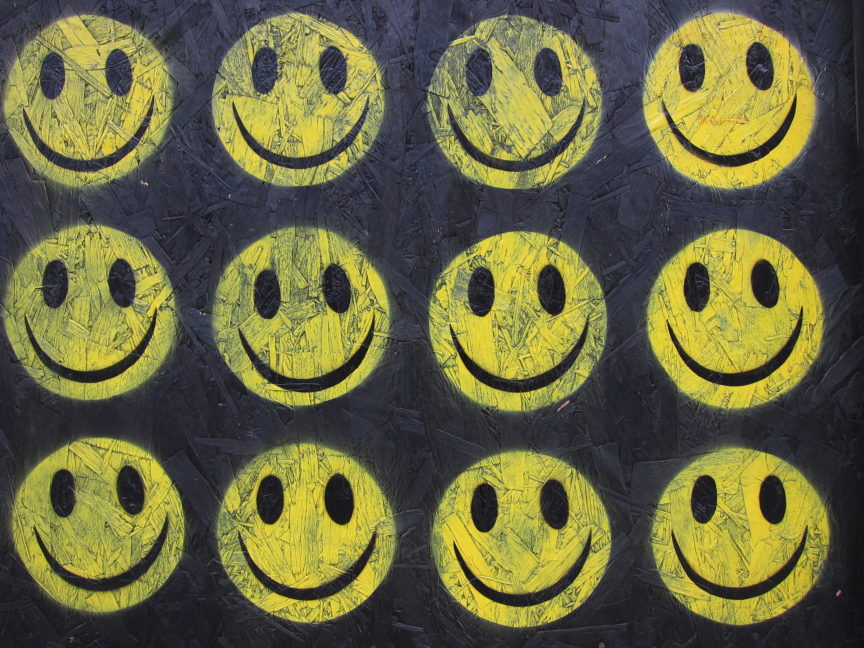 Today, as lockdowns across the country start to be lifted, we can see these same moral judgements coming into play. Far from being “led by the science”, the prioritisation of certain areas of social life over others in lifting lockdown measures exposes neoliberal economic and moral agendas.

Anything that’s considered hedonistic will inevitably be allowed last because it is seen as frivolous and unnecessary, or even – as is the case with rave culture – damaging to the moral fabric of society.

Now that lockdown measures are being lifted without any kind of meaningful guidance from the government, the public is being forced into a position of having to work out individually what is important to them. Each and every one of us is engaged in a near-constant weighing-up of risk vs. pleasure.

And for many ravers, when it comes to partying, that pleasure far outweighs the risk.

Despite valiant and creative efforts to replicate such events online, the recent wave of IRL raves has proven that pixelated Zoom parties are a far cry from the real throbbing thing. And as we head into summer, repeats of Manchester and Leeds will only become more frequent.

As much as the mainstream media believes that stupid and reckless party-goers can be stopped by the police, history shows that attempts to stop these raves will only make them more inevitable.

It is therefore vital that the government takes action and introduces measures to ensure that such events are responsibly and safely put on. Failure to do so could have major consequences for both public health and safety and the survival of the rave scene itself. 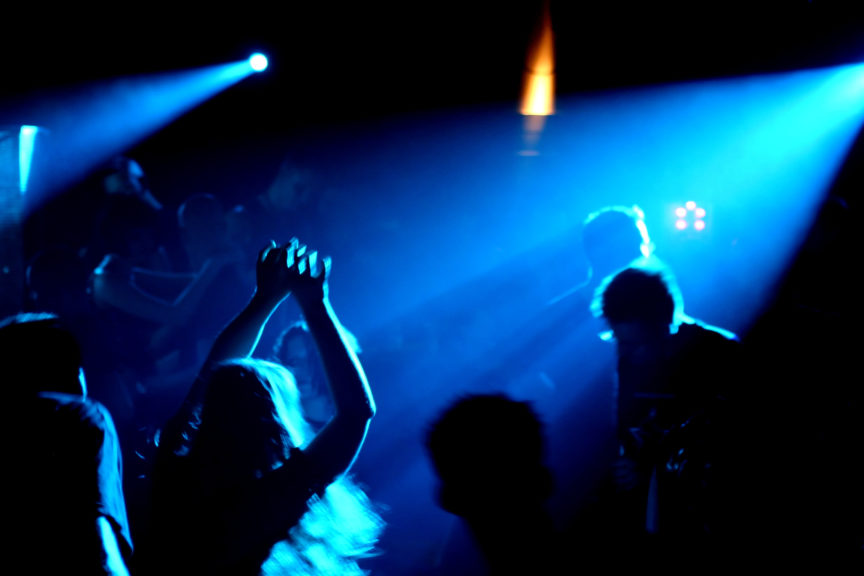 Even outside of a pandemic, good nightlife policies should be built around harm reduction rather than out-right prevention.

Emerging in the 80s, with the aim of advising on drug-related policies, the harm reduction model is now internationally understood and employed in a far broader scope. The basic principle behind it is the recognition that many people throughout the world are unable or unwilling to stop using illicit drugs and that the risks of that usage, therefore, must be minimised.

But in the UK, harm-reduction has been heavily undermined by the Conservative party’s coercive approach to public health strategy, which is rooted in conservative values rather than pragmatism. The party’s drug policy places emphasis on abstinence over harm reduction, which can be seen in its passing of laws like the 2016 Psychoactive Substances Act; a blanket ban on all psychoactive substances, apart from big business alcohol and tobacco. The Act led to an explosion of Spice amongst the street homeless, as the “legal high” was forced underground.

Looking at these raves in the context of reducing harm, it is important to note that the majority of people in attendance are young, and that, when it comes to Covid-19, young people are very low risk.

Logically, if you can alleviate the risk of an 80-year-old being infected in John Lewis, you can alleviate the risk of a group of young people getting infected at a party – what it comes down to is a question of priorities and values. In order to want to make raves safe and possible, the government would have to take ravers seriously and recognise that what they’re doing is meaningful.

And that’s because rave culture is a culture in its own right.

Raving is so much more than just creating a Facebook event and lugging a sound system into the middle of a field. It is a cultural movement with deep roots in Britain. Historically, the rave has acted as a shelter for LGBTQIA+ groups. It has been a syncretic area of great creativity, where reggae, dub, punk rock and house converged and mixed into new subcultural genres. It is a way of connecting, exchanging love and, often, building politics amongst young people.

There are countless people who have the skills and expertise to organise a rave in a way that is both safe and ethical. Right now, hundreds of event organisers are sitting in their living rooms watching their businesses sink, while events, like those in Manchester and Leeds, are haphazardly thrown together with little thought for the consequences.

Since there will be no festivals or concerts this summer, we should be allowing small socially-distanced community and music events to take place. We should be taking advantage of the summer to allow outdoor events, which are proven to be low risk. And we should be giving opportunities to out-of-work promoters to use their expertise to deliver events that thoughtfully navigate the risks posed by coronavirus.

With considered measures in place, the raves in Leeds and Manchester could have played out very differently – in a way that was conscious and mindful of ravers, the community and the natural environment.

Yes, it’s looking like 2020 will be more the summer of Zoom calls than the ‘third summer of love’, but that’s what makes the current situation even more pressing. Regardless of lockdown, these parties will go ahead – with or without intervention.

Because of this, it is absolutely vital that the government shows some real respect for rave as a culture, and works, not to prevent such events from happening, but to protect ravers and preserve the movement as a whole.

Marie-Avril Berthet is an experienced raver and nightlife academic at Leeds University.