Meat Without Animals Isn’t Some Utopia. It’s a Future Already on Its Way

Among future historians, certain events will inevitably stand out as defining the first half of the 21st century. The attack on the twin towers and Pentagon on 11 September 2001; the collapse of Lehman Brothers in 2008; Britain voting to leave the EU four years ago – a shock only equalled by Donald Trump winning the US presidency a few months later.

For those of us living through such events – experiencing them as everyday reality rather than a chronological sequence in retrospect – it can feel like these are the moments driving history. This is something reflected in the rhetoric of our mediatised culture, replete as it is with phrases like “the whole world is watching” and “history in the making”.

And yet what gets articulated as history in real-time tells only half the story: the discovery of penicillin in 1928, for instance, was ultimately of far greater consequence than the assassination of John F Kennedy, despite the latter receiving vastly more press attention at the time. Developments like penicillin underpin the grand sweep of history, and while they are most certainly covered by the media, they lack the headline-grabbing qualities of war, revolution and political violence.

So while 2008 may for us be synonymous with the global financial crisis, or the Beijing Olympics, it should perhaps instead be known as the year professor Mark Post grasped how humans might create meat without animals. Five years later, Post presented the world’s first ‘lab-grown’ beef burger – a seemingly innocuous patty which had cost $325k to produce. 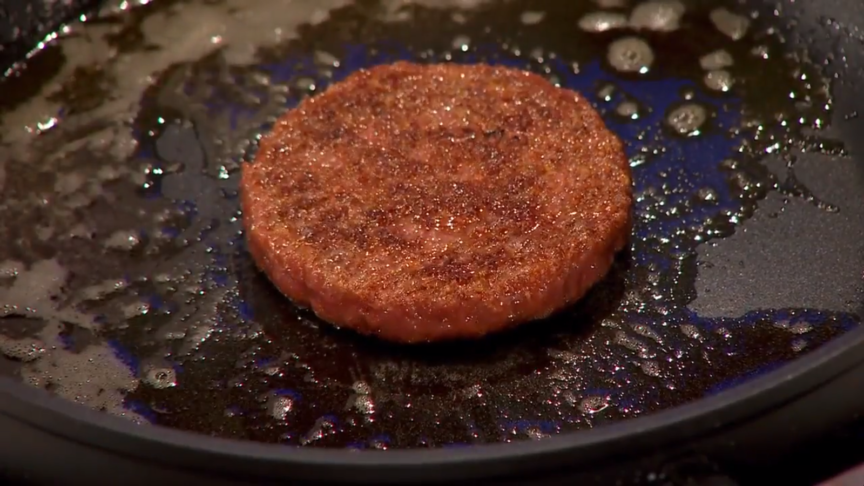 The world’s first cultured hamburger, cooked at a press conference in London in 2013.

Last week cellular agriculture, the field which emerged from Post’s research, saw another historic moment as Singapore became the first country to legislate for the consumption of ‘cultured meat’.

Alongside the profound shifts that have occurred in the first two decades of the present century – the emergence, and then centrality, of digital technologies in economic and social life; the rise of Asia, in particular China; and the erosion of western hegemony in trade, technology and geopolitics – developments like the creation of lab-grown meat may prove every bit as significant as penicillin. They too have received relatively little public attention, and yet, in the long term, could well be viewed as critical moments in casting the world anew.

In Singapore, a lab-grown chicken-product offered by a company called Eat Just will soon be available in one restaurant, with the plan being to scale production gradually, making the product available at progressively more restaurants in the city-state before it is available for retail.

The rationale behind such a strategy is price. Eat Just’s chicken ‘nuggets’ will likely cost around $50 apiece to begin with – but that still represents a spectacular improvement from Post’s starting point seven years ago. More recently, Mosa Meats, the Dutch company where Post is now CEO, has claimed a $10 burger is on the horizon. While that remains uncompetitive with even organic produce, it has been achieved without anything resembling the economies of scale associated with mass production. When these arrive, which is what Eat Just is now aiming for, it will likely mean cultured beef and chicken don’t just eliminate animal suffering, but will also be a lot cheaper than meat from animals. 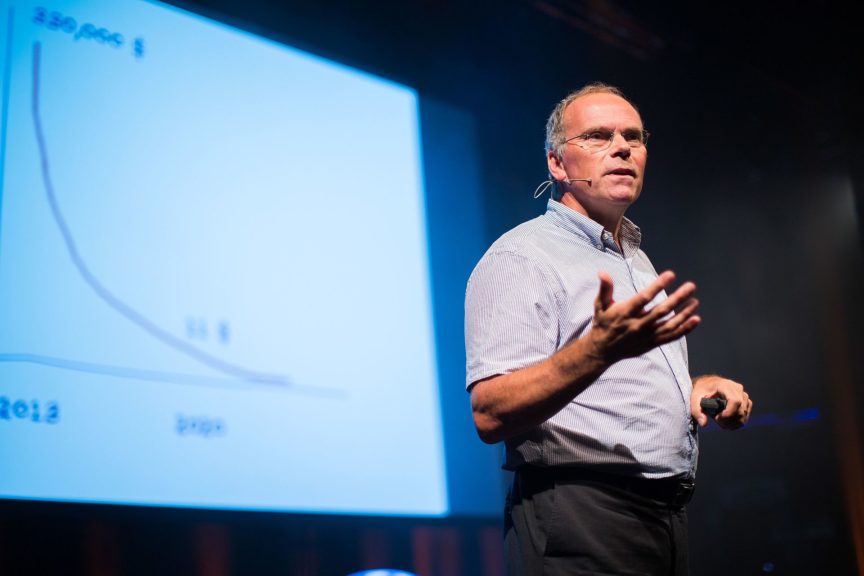 But the most important aspect of cellular agriculture goes beyond economics, and even animal welfare, as welcome as both are. The widespread adoption of cultured meat could allow human beings to live within our planet’s bio-capacity and mitigate climate change – all while eating a more varied diet than ever before.

The single biggest step an individual can take to minimise their consumption of natural resources is to give up meat. 69% of all freshwater withdrawals are used for agriculture, mostly meat production, with one kilo of beef requiring 15,000 litres of water. Given global heating will make water scarcity increasingly common, this is a catastrophic waste of an already scarce resource.

Animal agriculture is also profligate from the perspective of land use. One study by Cornell University found that while 13 million hectares were used for growing vegetables, rice, fruit, potatoes and beans in the US, the figure for animal agriculture was 302 million hectares. Livestock takes up nearly 80% of global agricultural land while producing less than 20% of the world’s supply of calories. A major reason biodiverse habitats are facing destruction, from Brazil to south-east Asia, is because of cattle farming and the production of animal feed like soy.

From the perspective of pandemic control, the loss of such habitats is particularly disastrous, with ever more pathogens, like Covid-19, liable to cross the species barrier. Indeed Covid-19 is the third distinct coronavirus humans have experienced this century, with hundreds more capable of entering our food chain. Ending, or substantially decreasing, animal agriculture drastically reduces the possibility of ‘zoonotic spillover’ – something behind not only Covid-19 but also Ebola and likely HIV (which probably entered the human species through the consumption of simian bushmeat). The mass slaughter of mink in Denmark, and repeated outbreaks of avian flu in the UK, make this point increasingly inarguable: if we persist with contemporary animal agriculture, it is only a matter of time before the next pandemic comes – and it could well be worse than Covid-19.

Finally, livestock farming accounts for 14% of all human-caused greenhouse gas emissions – more than cars. With meat consumption expected to double between 2000 and 2050, that figure will only get worse. Yet here too, cellular agriculture offers a response, with a 2011 study concluding that cultured meat could require 45% less energy than meat from animals, 99% less land and 96% less water – all while producing 96% fewer greenhouse gas emissions. We could eat more meat not only with a fraction of the resources, but while returning large parts of the planet back over to wilderness, enhancing biodiversity, and allowing expanded rainforests to reduce atmospheric concentrations of CO2.

2021 may be the year cultured meat enters the mainstream conversation – and by 2022 it will likely be available to buy in the US and elsewhere. In the face of resource shortages, climate warming and food poverty, it can’t come soon enough. A world where we live within our bio-capacity eating beef and lamb – and all while animals need not suffer – isn’t some utopia, it’s a future already on its way. Just as with renewable energy, government must now create targets for transition, help accelerate popular adoption, and even involve itself with procurement and production. The planet can’t wait.