A major land tax could bankroll a universal basic income.

If you want to change things in a democracy, you need to persuade people. If you want to bring about radical change, you have to find ways of embedding radical policies in the common-sense morality of the average person. High taxes on the wealthy, for example, will never be voted in whilst taxation is seen by many in the UK as ‘the government taking our money off us’.

In the most extreme version of this sentiment, fans of Ayn Rand declare that ‘taxation is theft’, at least if it is used for anything more than funding the police to protect property rights. But even politicians on the centre-left tend to start from the assumption that the need to fund public services or – heaven forbid – redistribute income must be balanced against a concern about the state taking too much of ‘our money’. In this climate, the poor will vote to protect their morsel from the nasty tax collector, while the wealthy get to keep their billions.

I think there is a way of inspiring popular support for radical change. All it requires is a sustained focus on the blatant injustices in our current model of land ownership.

Half of England is owned by just 1% of the population. According to research by author and campaigner Guy Shrubsole, individual homeowners hold just 5% of the country’s land, while the aristocracy owns 30%. If land in England were divided up equally, each of us would possess almost an acre – roughly the size of Parliament Square – in reality, however, many people do not even have a house to live in.

This wildly unequal distribution of land is manifestly unjust. In the case of income inequalities, the establishment argues that these are justified through hard work and talent. Of course, this argument is deeply flawed, not least because working-class people lack the birth advantages of the privileged.

But in the case of land ownership, there is not even the appearance of a justification for this gross inequity. Most of the aristocracy possess the land they do simply because of who their ancestors were friends with. This is clearly not the basis for any kind of moral entitlement. Common ownership, however, is, and this is what the left should be fighting for. 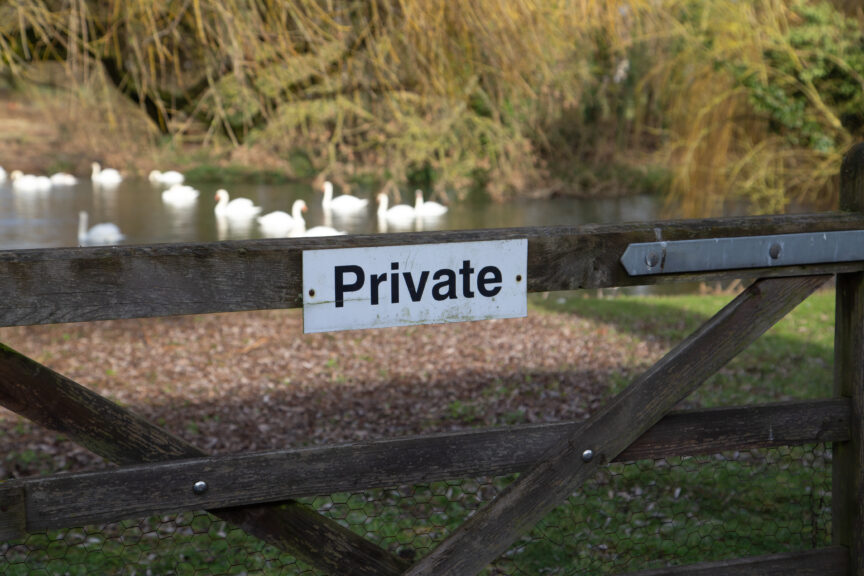 A focus on land and natural resources could transform the political common sense on taxation. The land we walk on was either God-given or created by no one. No person has any greater moral claim to it than any other. Or to put it in a more positive way: each of us has an equal claim on the earth.

When certain individuals take vastly more than their fair share, without compensating the rest of society, they are violating the rights of the many to an equal share of the land. This simple moral argument has the potential – if communicated well – to become part of mainstream common sense.

One nice thing about this argument is that it reclaims and subverts the rightwing focus on property rights. For the libertarian right, the first duty of the government is security and the protection of property rights. But by ‘property rights’ they mean ‘the legal rights people happen to possess’, including the right of the Duke of Westminster to have exclusive control of 130,000 acres simply because his ancestor was friends with William the Conqueror.

It’s time we had a universal rent.

It is therefore time for a radical overhaul of how we think about property rights. We must make the case that all people are equal and thus each person has an equal claim to land and natural resources, from the dukes in their stately homes to the homeless on the streets. In a fundamental moral sense, the land is owned in common.

However, this claim about morality is compatible with maintaining legal ownership in the form that it currently exists. I am not proposing repossessing land from anyone. But if the duke is to have 130,000 times his fair share of the land that, in a moral sense, we all own, then he owes the rest of us payment for that privilege.

This philosophy needs a name: I propose “universal rent”. The central idea is that in a fundamental moral sense all of society owns the land in common, and thus anyone with a legal entitlement to land is essentially renting it from society. Whilst I came up with the name, the idea is an old one. Something like it was defended in 1797 in a pamphlet by Thomas Paine and more recently by the ‘left libertarian’ political philosopher Hillel Steiner. 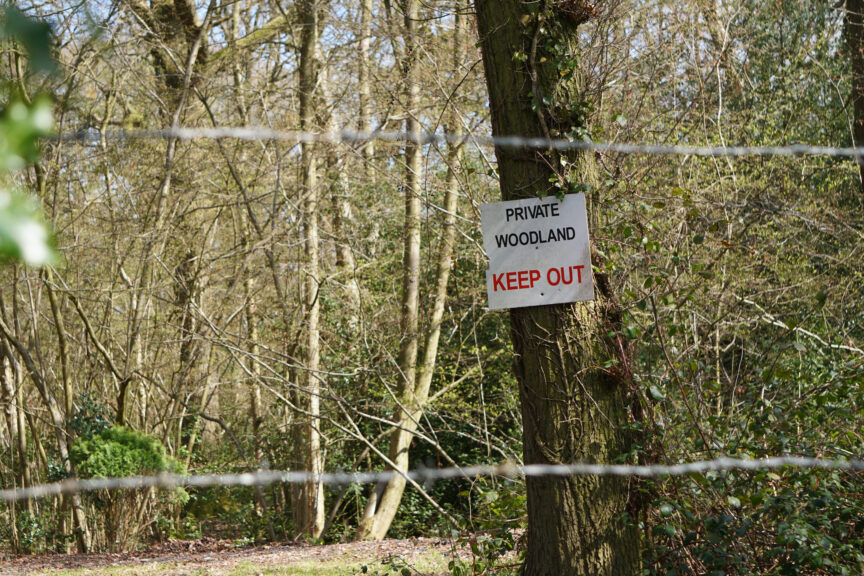 The practical upshot of universal rent is that a significant land tax could pay for universal basic income (UBI). Although there is a growing interest in both of these policies, they are still very far from mainstream ideas of political morality.

In terms of UBI, many ask: “Why should we give people money for nothing?” In terms of land tax, landowners may argue: “Why should I give the government money when it’s my land?” What the concept of universal rent gives is a clear and easily graspable moral foundation for these policies.

The driving idea is: “Morally speaking, I have as much right to the land as the Duke of Westminster, and so if he’s going to have a legal entitlement to 130,000 times his fair share, he owes me compensation for that.”

How much revenue could a land tax raise? According to one 1985 estimate of the revenues that might be generated by the institution of a land tax in the US, it could provide a UBI of $20,000 to an average-sized American family, the equivalent of $51,400 in today’s money.

Pinning down the precise details of a universal rent policy will require public consultation and academic debate. But even generating enough money for a modest UBI could ensure that no citizen is forced to sell their labour to an exploitative employer, or to have their dignity undermined by a brutal welfare state. In addition, a land tax could penalise the hoarding of land by developers with no intention to build, one of the major causes of our current housing crisis.

We own the land; let’s take it back.

We are living in a time when political consensus has broken down and people are grasping around for big solutions to our current predicament. In general, the ‘solutions’ of the right – blaming problems on the migrant or the scrounger – are easier to grasp than the complex critiques of capitalism provided by the left. However, the idea underlying universal rent is simple and easy to understand. Each of us has an equal right to the land and natural resources; and so if some individuals or corporations have more than their fair share, they owe us compensation. And given that the vast majority of citizens own so little of the land, this idea has the potential to unite both left and right voters around a common cause. Of course, it won’t convince the elite. But we are the many and they are the few. If even half of the 99% can be persuaded to demand their right to universal rent, we will win. We can start today, by joining campaigns for land value tax and for universal basic income.

We own the land. Let’s take it back.

Philip Goff is associate professor of philosophy at Durham University and author of Galileo’s Error: Foundations for a New Science of Consciousness.

The Tories' recent proposal for a new era of 'community-powered Conservativism' is an audacious, though ultimately hollow, bid to park tanks on the left's lawn.

Ash Wednesday: Why Owning Stuff Is Better Than Working

Is there such a thing as a good landlord? Britain is being held hostage by a class of people whose only talent is owning stuff, and extracting money from people who don’t. Rents have doubled in the decade following the financial crisis, and the average house price is between 8 and 14 times the average […]