Defy the billionaire-backed media and build our supporter base to 10,000-strong. Donate anything you can, from £1 per month.

Michael Walker and Ash Sarkar discuss right wing conspiracy theories in the US and UK.

Get our best articles, every week, straight to your inbox.

Your weekly shot of political analysis from Ash Sarkar, brewed every Friday morning. 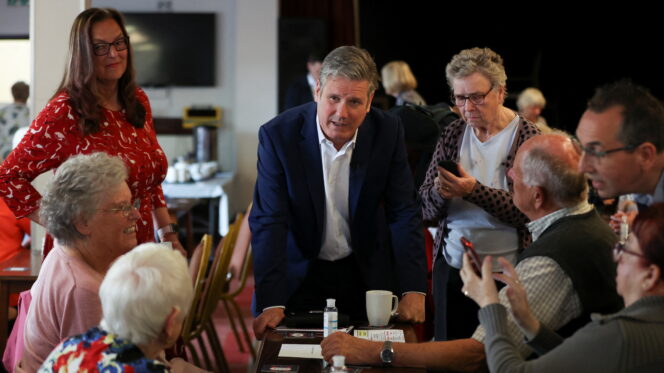 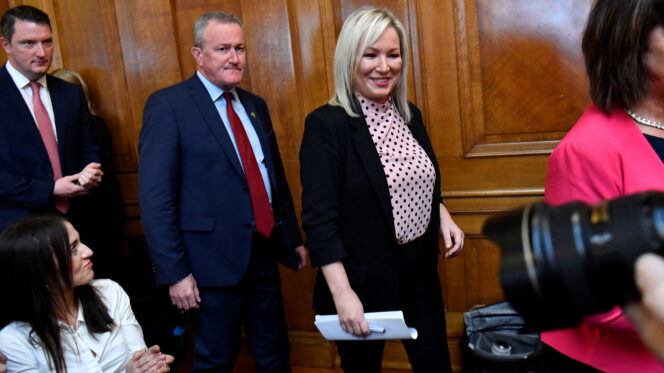 Black Internet Spaces Have a Misogyny Problem Too

Middle Britain is About to Get Monstered By Our Economic Model

How to Intervene in a Police Stop

Central Asia Will Be Collateral Damage in the Ukraine Crisis

Mass rewilding, worldwide socialist planning and universal veganism? It won't be easy but it's our best shot at the good life, say the authors of Half-Earth Socialism.

Since its release, the Trojan Horse Affair podcast has been met with near silence by the British media. This isn’t a surprise, writes Zarah Sultana: Islamophobia shaped the media’s response to the hoax letter in 2014 and Islamophobia explains its disregard for the podcast’s revelations in 2022.

Live every Monday, Wednesday and Friday from 7PM.

Novara Media’s best articles, every week, straight to your inbox.

Abortion is a Crime in the UK

Britain Has Ditched Masks and Disabled People Along With Them

Keir Starmer is Getting a Taste of His Own Cop Medicine

Ahead of June’s Elections, a Revived French Left is Uniting

Why Do We Still Fetishise Homeownership?

Spain’s Democracy is Being Undermined by Deep State Actors

Cis or Trans, Our Bodily Autonomy is Under Attack

With growing rifts between its regions, how much longer can the UK survive? From the economic to the constitutional, this focus explores the divisions and contradictions within the union today.

Mass rewilding, worldwide socialist planning and universal veganism? It won't be easy but it's our best shot at the good life, say the authors of Half-Earth Socialism.

How We Normalised the Apocalypse With Srećko Horvat

Can humanity turn back from the brink? Croatian philosopher Srećko Horvat on breaking the spell of end-times nihilism.

The gang find out what it means to be ruled by the people, with music from Crass and the Scratch Orchestra.

Who is Aleksandr Dugin? Benjamin Teitelbaum introduces the spiritual leader of traditionalism, an idea that unites illiberal regimes around the world.

What Can Art Galleries Teach Us About Class Oppression?

The Tate's collection is a lesson in the making of class, explains Nathalie Olah.

An audio essay on land, family, trespass and belonging with Matt Huxley.

Who Has the Right to Sex?

Something Sinister Is Happening in the Labour Party. Aaron Bastani Meets Len McCluskey

Sign up to The Cortado—your weekly shot of political analysis from Ash Sarkar, plus a round up of the week’s content. It’s brewed every Friday morning.